Advertisement
Quiz : World History
As a loyal follower, you have been selected to join our daily quiz email.
Join our exclusive list to not miss out on future quizzes :)
Click here to subscribe for free
Question 1 of 10
Elvis Presley first went into a recording studio in which city in 1954?
Question 2 of 10
On what island was the Mafia, or Cosa Nostra as it is also known as, founded?
Advertisement
Question 3 of 10
The first Le Mans endurance race was run in which country in 1923?
Question 4 of 10
Who was the frontman of the '60s band The Four Season?
Question 5 of 10
What was the name of the first Earth-orbiting satellite?
Advertisement
Question 6 of 10
During which period of conflict was the 1805 'Battle of Haslach'?
Question 7 of 10
Which of Henry VIII's wifes was the mother of Elizabeth I?
Question 8 of 10
Artist and TV presenter Tony Hart died in 2009. Which of these shows did he present in the 60's and 70's?
Question 9 of 10
What was one of the nicknames for President Ronald Reagan?
Question 10 of 10
How old was Sabah IV Al Ahmad Al Sabah when he was sworn in as Emir of Kuwait in 2006:
Advertisement 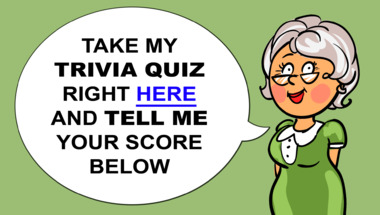 Geography Trivia Quiz
Are you smart enough for this one? 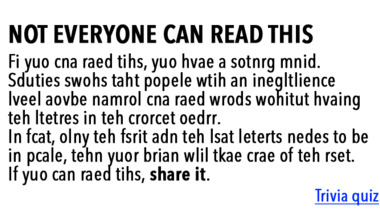 Knowledge Quiz
How many correct will you get? 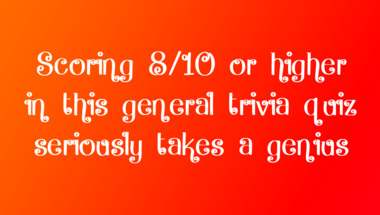 Trivia Quiz For Smart People
Tell your score in the comments! 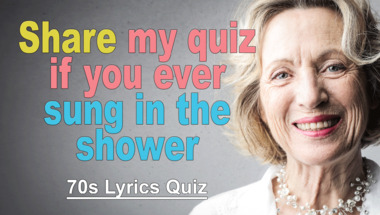 1950s Song Lyrics Quiz
How many of the good old songs do you remembe.. 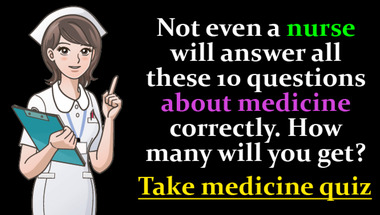 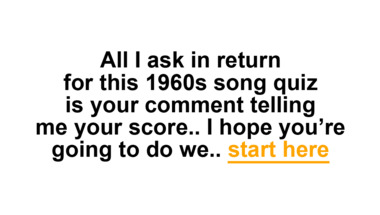 Quiz : Song lyrics of the 1960
How many correct will you get? 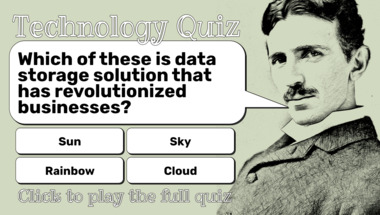 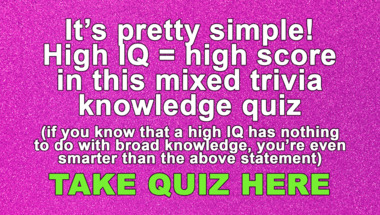 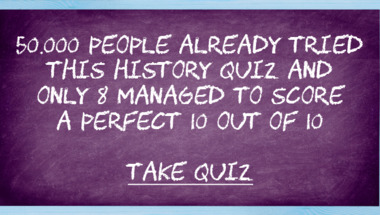 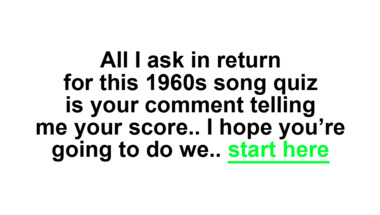 Quiz : We removed a word from
How many correct answers will you get? 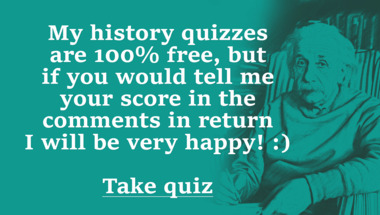 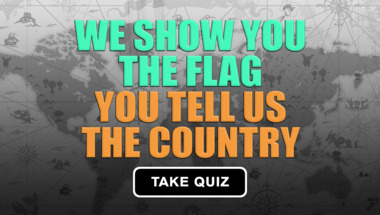 1970s Song Quiz
How many correct answers will you get? 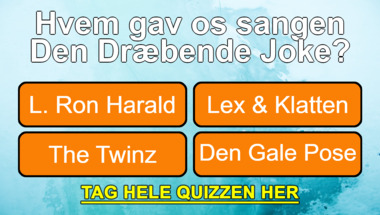 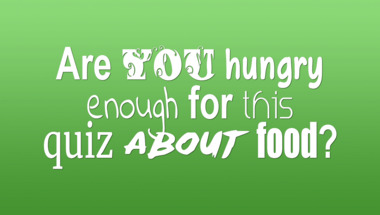 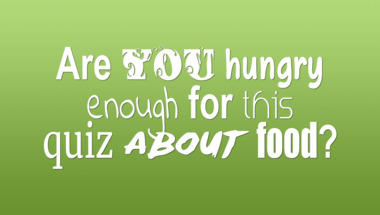