Advertisement
Movie quiz for movie fans
As a loyal follower, you have been selected to join our daily quiz email.
Join our exclusive list to not miss out on future quizzes :)
Click here to subscribe for free
Question 1 of 10
Who plays Private Benjamin in the 1980 Comedy 'Private Benjamin'?
Question 2 of 10
Who directed and starred in 'Argo' (2012)?
Advertisement
Question 3 of 10
What is the first name of the character played by Kate Winslet in Titanic?
Question 4 of 10
Footloose
Question 5 of 10
What was placed inside the coffin during the funeral scene to amplify the sound of dirt hitting the lid in 'Frankenstein' (1931)?
Advertisement
Question 6 of 10
Romantic comedy Julia and Julia takes place in which two cities?
Question 7 of 10
Which church is shaken to its core in 'Spotlight'?
Question 8 of 10
Zorba the Greek was set on which island?
Question 9 of 10
Who appeared in the films The Fugitive, Air Force One, Cowboys & Aliens and Ender's Game?
Question 10 of 10
The Dumb and Dumber films star Jeff Daniels and which other actor?
Personal invitation to our daily quiz email 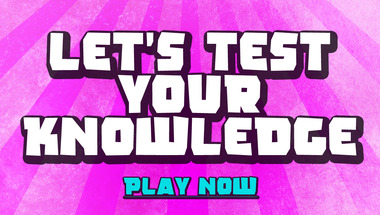 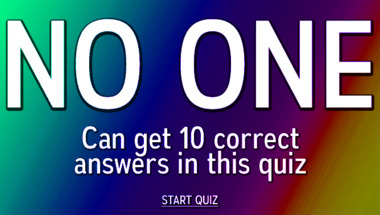 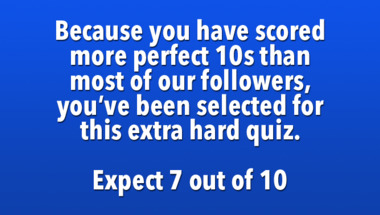 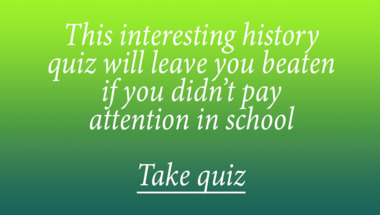 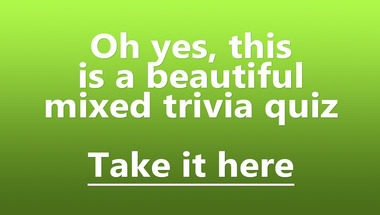 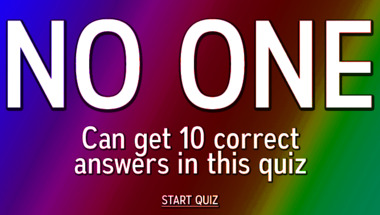 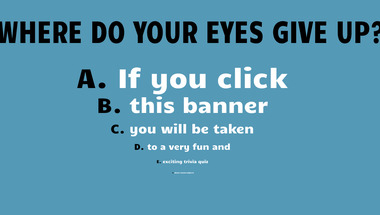 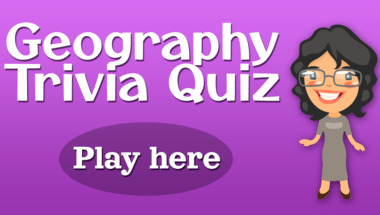 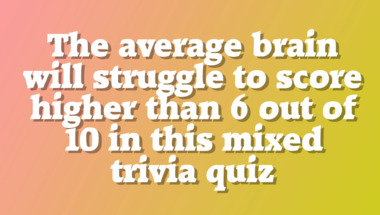 Trivia Quiz for smart people a
10 mixed up questions in a range of categorie.. 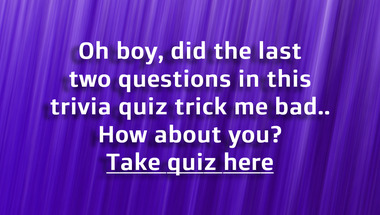 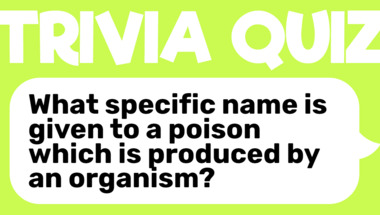