Advertisement
1953 History Quiz
Question 1 of 10
Rocky Marciano was a 1953 champion in which sport?
Question 2 of 10
Elvis Presley graduated High School in which city in 1953?
Advertisement
Question 3 of 10
Hank Williams, who died of an overdose in January 1953, was known for which type of music?
Question 4 of 10
There were riots in which European country in June 1953 in favour of reunification?
Question 5 of 10
In 1953, Dag Hammarskjold of which country became Secretary General of the UN?
Advertisement
Question 6 of 10
Which British Prime Minister was knighted by the Queen in April 1953?
Question 7 of 10
What was the name of the Iranian monarch who returned to the country in 1953?
Question 8 of 10
The Federation of Rhodesia and Nyasaland was set up on which continent in 1953?
Question 9 of 10
Arthur Miller's 1953 work 'The Crucible' opened in which city?
Question 10 of 10
Who starred in the smash hit 1953 movie 'From Here to Eternity'?
Personal invitation to our daily quiz email 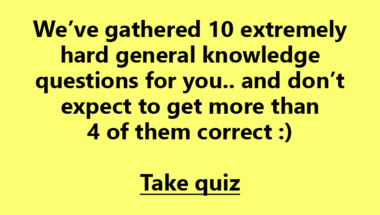 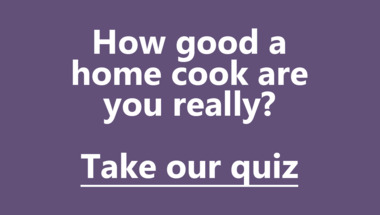 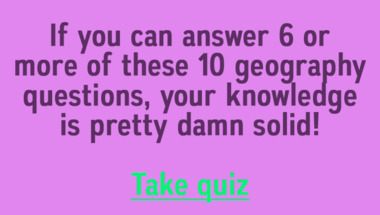 General Knowledge For Trivia L
How many correct will you get? 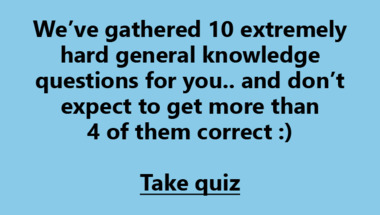 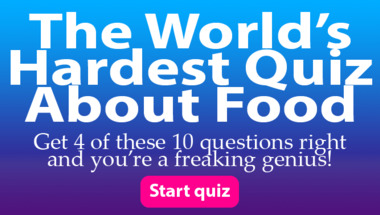 Quiz : Songs from around 1963
How many of them will you answer correctly? 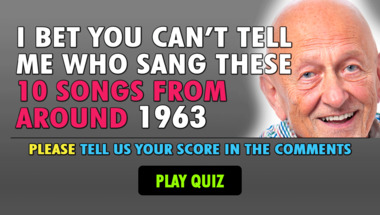 History quiz for people over 6
Are you smart enough for this one? 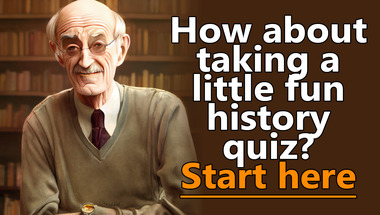 1970s Lyrics Quiz
These lines are all missing a word! 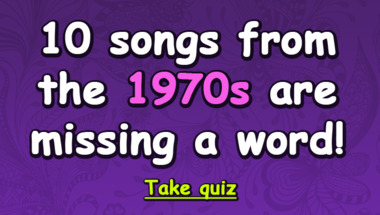 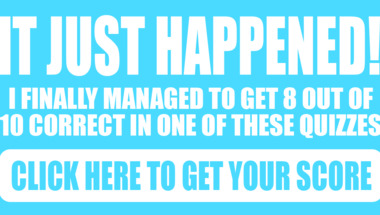 Who sang these 10 famous pop s
See if this quiz let you sing along! 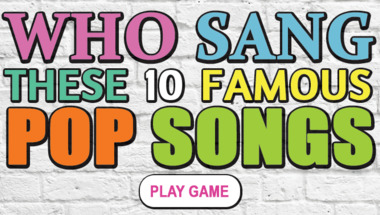 1966 song quiz
How many correct will you get? 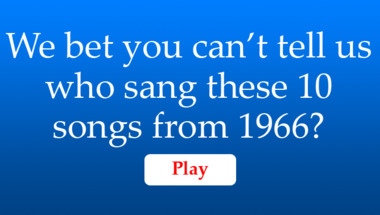 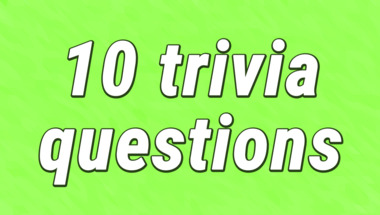 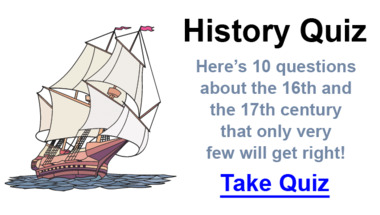 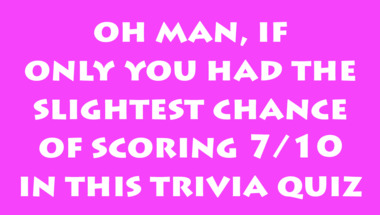 Did you know that we send out a FREE newsletter with 40 fresh quizzes once a day to 318,000 happy subscribers?
X
Advertisement
Advertisement
Copyright 2022 - Wicked Media ApS
Contact | Privacy Policy